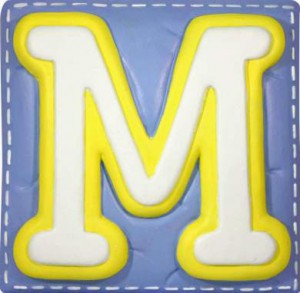 I am a long time fan of Will Smith and Tommy Lee Jones, and their Men in black films, that you know I have to see Men in black III, I just love these guys, they are never a disappointment, and I am a syfy girl, so it's a must watch for me. If you are not familiar with the films, I suggest watching them in order, it's much more fun to follow the storyline. Obviously this film is about aliens, in comical sense, it's always nice to be taken away from the serious stuff to the funny stuff. These guys do it again in this film as well. What's this about? Agents J (Will Smith) and K (Tommy Lee Jones) are back... in time. J has seen some inexplicable things in his 15 years with the Men in Black, but nothing, not even aliens, perplexes him as much as his wry, reticent partner. But when K's life and the fate of the planet are put at stake, END_OF_DOCUMENT_TOKEN_TO_BE_REPLACED

Thank you Lord for this meal. Dinner is served! Tu

I love how pretty snow looks, but now what I think